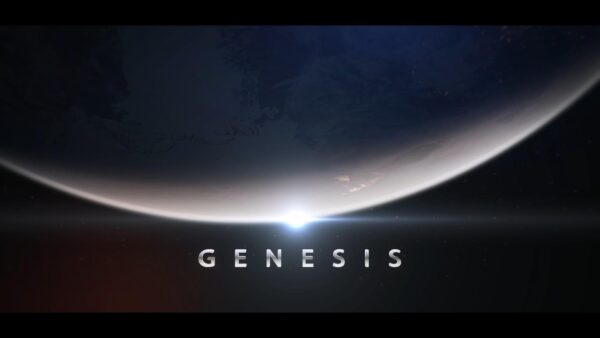 
Based on Genesis 1:1-27. In the beginning. God created the heavens and the earth. The earth was formless. Darkness was over the surface of the deep. The spirit of God was hovering over the waters. God spoke, “Light!” and light appeared. God saw that light was good and separated light from dark. He separated the water under the sky from the water above sky. God said, “separate waters, gather together and form oceans, and land”. Then God said, “let the land produce vegetation”. “Lights, come out! To separate the day from the night”. Then God created every kind of magnificent marine creature and living creatures according to their kinds. And then God said, “Let us make mankind in our image, and let them rule over all the earth”. So God created humanity in His own image, He created them male and female. Genesis

Chose from one of our two options: Customize Video Text: $50 (final video available in 48 hours) OR Get the Pre-Made Video: $15.

There are no reviews yet.

Be the first to review “Genesis” Cancel reply